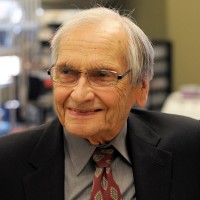 Stan’s funeral service will be held 11 am Saturday, May 20 at Roseville Lutheran Church (1215 Roselawn Ave., Roseville) with visitation beginning at 10 am. Interment Roselawn Cemetery.
Posted by Minnesota-Uruguay Partners of the Americas at 12:41 PM