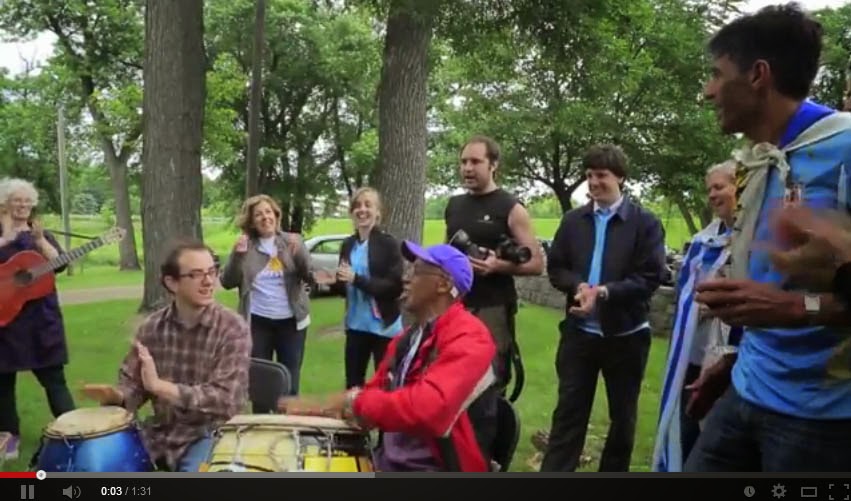 A grant from Partners of the Americas made it possible for the musicians to be in Minnesota for the annual Fiesta Days events celebrating the Montevideo sister-city ties, with Minnesota-Uruguay Partners providing additional funding and volunteers for the activities, which featured performances in Montevideo as well as the Twin Cities. Congratulations all!


Posted by Minnesota-Uruguay Partners of the Americas at 8:13 AM No comments:


Minnesota Secretary of State Mark Ritchie on Tuesday was the featured speaker at a reception in Minneapolis to honor Uruguayan Consul General  Dr. Nury Bauzán for the work she has done to support and advance the "people to people" relationships between Minnesota and Uruguay during her four-year term of service, which is ending this year.

The dinner at the Minneapolis Club, graciously hosted by Silvia Ontaneda, Ecuador's Consul General in Minnesota, and Rob Scarlett, the president of Minnesota-Uruguay Partners, and its board of directors brought together members and friends from around the region to celebrate the constructive and warm relationships that Dra. Bauzán has fostered across the state. 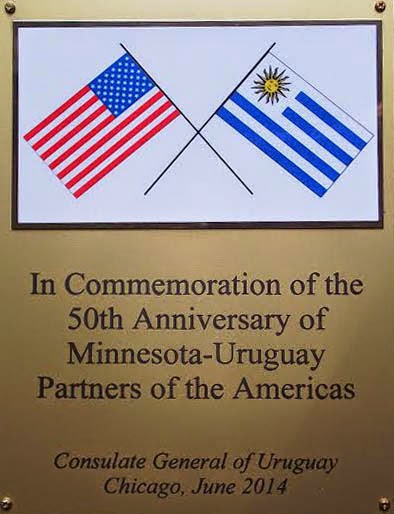 U.S. Ambassador to Uruguay Julissa Reynoso hosted Minnesota traveler Lynn Baskfield, who was in Uruguay on a Partners of the Americas grant to exchange best practices in equine therapy, in her Montevideo residence last month.

The latest stage of a project initiated by Willy Lockhart, a past board director of Partners of the Americas, the trip was the third in an increasingly advanced equine therapy exchange to share expertise. This is a fascinating field that is changing the lives of thousands of people in Minnesota and Uruguay. 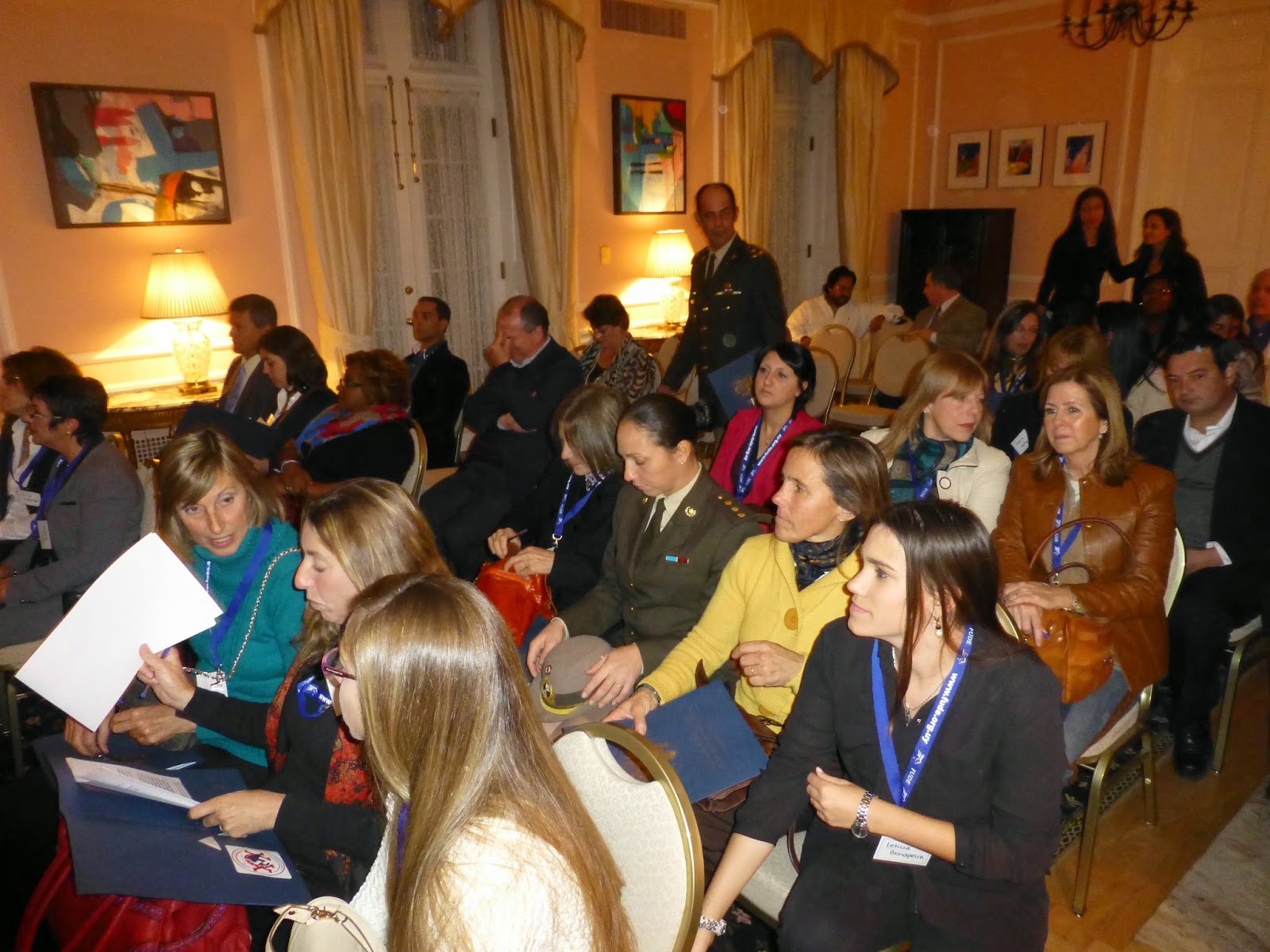 Posted by Minnesota-Uruguay Partners of the Americas at 9:03 AM No comments: