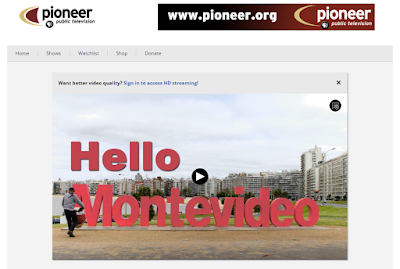 Posted by Minnesota-Uruguay Partners of the Americas at 3:19 PM